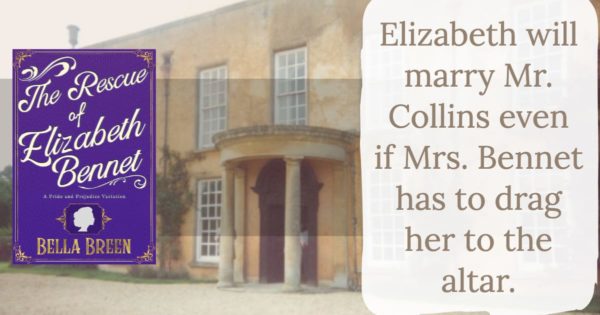 Elizabeth Bennet stood in front of Netherfield Park and waited for the Bennets’ carriage to pull around. She was quite sure that Mrs. Bennet had arranged for their carriage to come last, which did not make the Bingleys any fonder of the Bennets.

Elizabeth had a first-hand view of how much some Bingleys wanted them to leave. Mr. Bingley was still talking to Jane, completely oblivious to Caroline Bingley, Mrs. Louisa Hurst, and Mr. Hurst yawning, coughing and making pointed comments about how much they wanted to go to bed. This embarrassment on top of the entire mortifying and disappointing evening made Elizabeth wish she could fly home like a bird. Elizabeth was glad Jane and Mr. Bingley had this extra time to talk to each other, though. She was sure that Mr. Bingley would offer for Jane within a sennight.

However, that was the only thing Elizabeth was glad for this evening. She had spent extra time on her hair and dress to look good for George Wickham, who never even appeared at the ball. He had sent a word with his friend Denny that he decided it was best if he did not show up because of someone else there. Denny did not name anyone, but pointedly looked at Mr. Darcy.

So Mr. Darcy had ruined her evening without even trying. Then he had the gall to ask her to dance! This after he insulted her at the Meryton Assembly when he stated that she was not handsome enough to tempt him! Elizabeth did not care for men who could not make up their minds. She especially did not care for men who ruined the livelihoods of others. Namely how Mr. Darcy ruined George Wickham’s life.

Charlotte Lucas had warned her not to make Mr. Darcy angry, that he was a man of great consequence. Charlotte was of course correct; however, Elizabeth could not keep quiet about such injustices as Mr. Darcy did to poor George Wickham. During her dances with Mr. Darcy, she questioned him. It did not go well.

She left the dance more frustrated than ever with Mr. Darcy. She did not know nor care what Mr. Darcy thought of her. The man may have 10,000 pounds a year, but he lived in Derbyshire. How did his opinion even matter to her? He was just a friend of Mr. Bingley, an arrogant and proud friend.

Then the Bingley sisters had to stick their nose into it. Caroline told her that she did not know the particulars, but she was quite sure George Wickham had done something awful to Mr. Darcy. Did they not think that Mr. Darcy told them whatever would make him look good?

And then, to make the night even worse, Elizabeth had accidentally agreed to dance the first two with Mr. Collins. What an embarrassment! She blushed just remembering it. Mr. Collins did not even know how to dance correctly. He stepped on her feet, turned in the wrong directions and used her exceedingly ill. She could not wait to get away from him, but he continued to embarrass her, along with her entire family, except Jane, throughout the night.

Finally, the Bennets’ carriage pulled up. If she had to listen to Miss. Bingley utter one more time how much she wished to go to bed, Elizabeth did not know what she would do. They all squeezed into the carriage with some of them sitting on each other’s laps. And no, she would not sit on Mr. Collins’ lap, thank you for the offer though.

She did not know how Mr. Collins ever came to be a parson. He was so entranced with the female figure. She pitied whoever had to marry him, for no one could stand his fawning behavior for long. She vowed to marry for love; nothing less than love, to a man that was intelligent, playful, and one that she respected.

Mr. Darcy did not feel that he had to stand with the Bingleys and wait for their last guests to leave, but for some reason he could not keep himself from the occupation. So, he stood quietly listening to the comments of Miss Bingley and Mrs. Hurst, the quiet talk of Mr. Bingley and Miss Bennet, and the simpering praises of Miss Bennet by Mrs. Bennet.

He had not thought his friend in danger until Mrs. Bennet had stated during the ball that she expected Mr. Bingley to offer for Miss Bennet soon. He then paid attention to his friend and Miss Bennet throughout the rest of the evening. He would much rather have kept an eye on those two, but the rest of the Bennet family, except Elizabeth, seemed determined to make spectacles of themselves. His attention was drawn to their lack of decorum over and over.

It was obvious that the Bennet family was an embarrassment. It was a miracle that Mr. Bingley chose to dance and talk to Miss Bennet, given the poor behavior exhibited by Mrs. Bennet, Miss Mary, Miss Catherine, Miss Lydia and even Mr. Bennet.  There was no way he would let Mr. Bingley make such a monumental mistake and offer for Miss Bennet. Sure, Miss Bennet was nice and pleasing to look at, but her family was horrid. The younger girls, Lydia and Kitty, ran around and played as if a ball was a big lark for them. Mary Bennet could not understand that this was not her own theater to showcase her lackadaisical pianoforte talents. And that singing voice! Mr. Darcy shuddered.

He could not think of anything bad about Elizabeth, though. Her eyes, her pleasing form, her luscious lips. He had enjoyed holding her hand while dancing with her. Unfortunately George Wickham had told her a fictional version of events that Elizabeth believed. She had spent their dance questioning him. Of course she did not outright accuse him, but her questions were obviously about Wickham. Instead of being angry at Elizabeth, he was attracted even more to her quick mind. However, he was very angry at Wickham.

It was far too dangerous to pay any more attention to Elizabeth Bennet. He greatly admired her wit, intelligence, and pleasing figure, but it was too dangerous for him to continue to think of her, let alone be around her. He could not marry someone with such a family as hers. He would have to exert control on himself; the same control that he had put forth in every other aspect of his life. He would ignore the Bennets, especially Elizabeth Bennet, from this day forward. 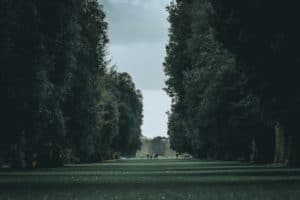 Chapter 1 of The Rescue of Elizabeth Bennet

Elizabeth Bennet stood in front of Netherfield Park and waited for the Bennets’ carriage to pull around. She was quite sure that Mrs. Bennet had arranged for their carriage to come last, which did not make the Bingleys any fonder of the Bennets. Elizabeth had a first-hand view of how much some Bingleys wanted them to leave. Mr. Bingley was still talking to Jane, completely oblivious to Caroline Bingley, Mrs. Louisa Hurst, and Mr. Hurst 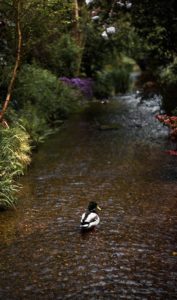 Chapter 2 of The Rescue of Elizabeth Bennet

Elizabeth woke, not as was her custom, by the light of the sun, but by a scream. She looked into the darkness. What had she heard? Was that in a dream of hers? Then, she heard the scream again, a long-drawn-out keening. She sat upright. That was no dream. What was wrong? Jane, who shared her bed, also sat straight up. “What was that?” Elizabeth pulled off the covers and jumped out of bed onto 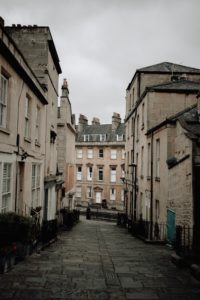 Chapter 3 of The Rescue of Elizabeth Bennet

The Bennet family had come to terms with the fact they were down one member.  Meryton’s undertaker had taken Mr. Bennet’s measurements and left. A coffin would be delivered soon, and then Mr. Bennet would lie in state in Longbourn before the funeral. The Bennet women had mourning clothes, but they were not appropriate for mourning a close family member.  They had gray and lavender dresses, not the black needed to sit with Mr. Bennet 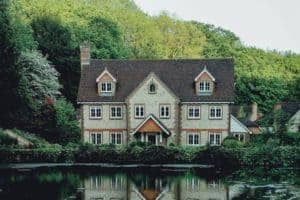 Chapter 4 of The Rescue of Elizabeth Bennet

Chapter 5 of The Rescue of Elizabeth Bennet

Chapter 6 of The Rescue of Elizabeth Bennet 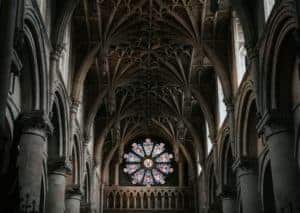 Chapter 7 of The Rescue of Elizabeth Bennet 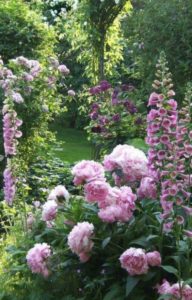 Chapter 8 of The Rescue of Elizabeth Bennet 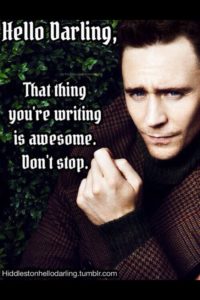 Chapter 9 of The Rescue of Elizabeth Bennet 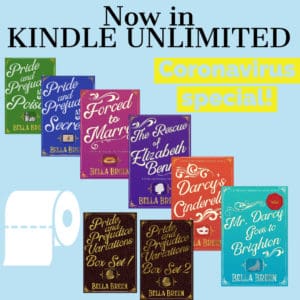 My JAFF books 1-6 are now in Kindle Unlimited

Due to the coronavirus, people getting laid off and losing their jobs, need to save money to buy food or essentials in this scary time, I’ve moved my Pride and Prejudice variations books 1-6 and the JAFF boxed sets 1 & 2 into Kindle Unlimited. Stay safe and wash your hands!