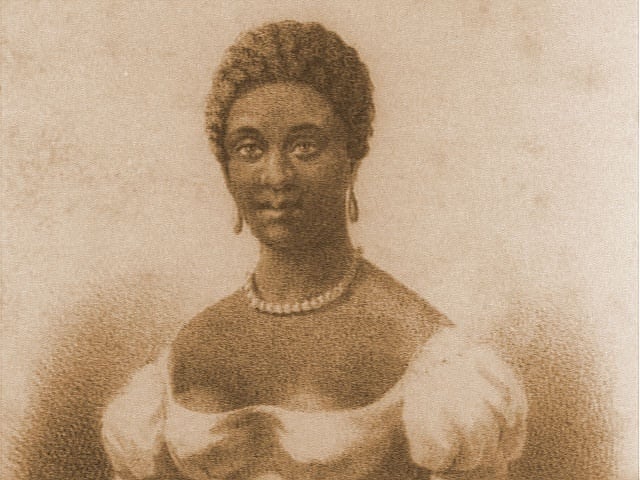 I posted this on the Austen Authors blog today for my monthly post. I’ve copied it here as it’s important.

UPDATE – the Austen Authors admins removed my post due to it not being “appropriate”. Since they stated in email that they removed it and the reason, I can provide proof.

Given popular depictions of Jane Austen’s Regency, authors and readers often overlook the diversity in Britain during this period. Like in the 21st century, people of color, people with different sexual and gender identities, and people with disabilities all lived in the 19th: eating, drinking, joking, working, and falling in love. As authors, when we pay attention, really pay attention, we discover new opportunities in diversity to add conflict, vibrancy, and depth in our work.

From high school history class, something you probably slept through — or was that only me – we learned the British Empire conquered a large amount of land, including in the Caribbean, Africa and Asia. Humans being humans, this resulted in a number of mixed race children.

Ten percent of the English men stationed in Jamaica fathered children with Jamaican women, and provisions were often made for those children to be sent back to Great Britain with their fathers. Stories abound of famous biracial children raised in the gentry and rising to prominence through the military and other areas of British society. Examples include, Dido Belle, a British heiress born a slave, Col. James Skinner, an Anglo-Indian mercenary best known for two cavalry regiments he raised for the British, and Captain John Perkins, the most senior black officer in the Royal Navy during the American War.

Others of note include, Bill Richmond, an American boxer who moved to England and was well received by the upper classes. He was even an usher at the coronation of George IV. Later, he married a white woman and had several children. Joseph Emidy, from Guinea, was a violinist and composer who fought in the Napoleonic wars. John Edmonstone, a former slave from the West Indies, taught at the University of Edinburgh — including a man you may have heard of — Charles Darwin.

Unfortunately, as the Regency era advanced, the debate about ending slavery fanned the flames of racism. British Imperialism already enculturated an attitude of British superiority, and this concept grew more tightly bound to white supremacy in general. White British subjects struggled with the idea that people of color could be their equals, even as those same former slaves served the country at all levels of society, including as nobles and even royalty.

Racist attitudes also found support in popular “scientific” theories. Charles White, an English physician and surgeon, believed that races occupied different stations in the “Great Chain of Being”, and he tried to scientifically prove different races of people originated from different species.

While modern Regency romance does not overtly extoll such racist principles, the insidious racism of erasure is common. How often does a Regency era romance have men and women of color? How about a JAFF novel? I have not read a JAFF yet featuring a person of color in a prominent role.

People of color were not only servants (though a 1764 issue of the Gentleman’s Magazine noted that at least 20,000 black servants were residents in British homes), but also professors, ship captains, entertainers and in the gentry. Many former slaves even fought for the British in the American Revolutionary War and Napoleonic wars and returned to England afterwards to live full lives. Did Col. Fitzwilliam serve with men of color? Probably! Let’s write it!

I’m making this post as a call to action for myself, my fellow authors, and our readers. To be historically accurate, we must include a wide cast of characters in our books. Though I’ve centered this post primarily around black folks and people of color, it holds true for non-gender binary people, people with different sexual orientations, people with learning, mental, and physical disabilities. Widening our cast will make our stories more interesting and fun to read and write.

Which Regency romances have you read, JAFF or otherwise, that have rendered non-white, non-cis, or non hetero characters with grace and flair (or at all)? Leave your recommendations in the comments!

I’m excited to read more wonderful, diverse books as I strive to improve my work as a Regency JAFF author.

4 thoughts on “Racism of Erasure in Regency Romance Novels”