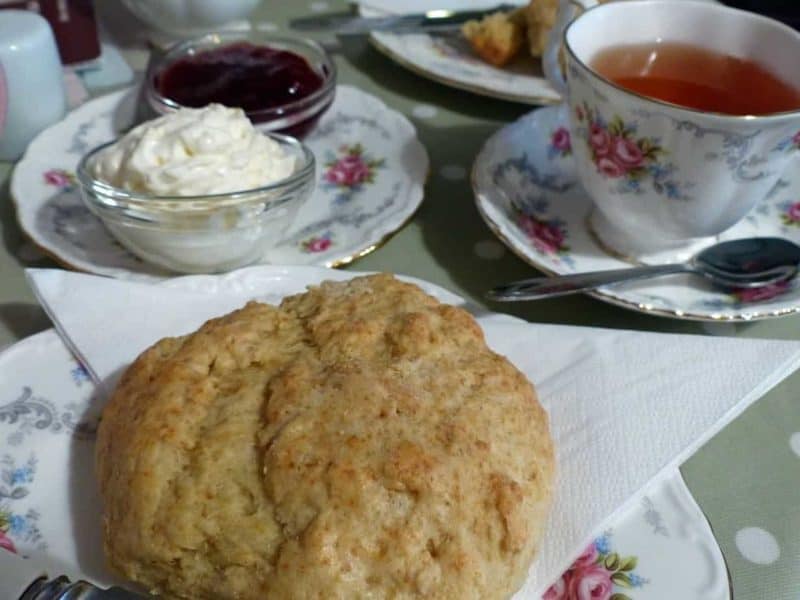 Author’s note: I still have not thought of a name for the sequel. So for now, it shall be called the elaborate name of PPP Sequel.

This is a recap of events as we left them in Pride and Prejudice and Poison. Mr. Darcy and Elizabeth Bennet had just gotten married in a double wedding with Jane and Mr. Bingley. Miss Bingley was beside herself with jealousy. Lady Catherine de Bourgh was incarcerated in Bethlem Hospital also known as bedlam, for attempting to murder Elizabeth via poison. Miss de Bourgh and her companion Mrs. Jenkinson were happy that Lady Catherine was gone, though it did not go quite according to their plan.

Elizabeth looked in the mirror without seeing her reflection. She still could not believe her good fortune. Her wish, for her sister Jane to be married to Mr. Bingley had come true on the very same day she got her greatest wish, for Mr. Darcy to still love and care for her. Though she actually got her wish when Mr. Darcy asked for her hand the second time. “And to think that it is also all do to him that I am alive right now.”

Mr. Darcy had undertaken a very quick and dangerous trip to bring back a physician from London that correctly diagnosed her with arsenic poisoning. The doctor’s treatments restored her health. Without Mr. Darcy’s help Elizabeth was not sure she would be standing there. “But that is all in the past and I shall no longer concern myself with that.”

“What was that, my dear?” Elizabeth looked in the mirror to see Mr. Darcy walking towards her. She smiled at him still amazed at how very lucky she was indeed.

“I was just talking to myself, Fitzwilliam. Your wife has a habit of doing that. But it is too late to do anything about that now!” Elizabeth turned around and reached her arms out for Mr. Darcy. She loved hugging him though he was too unused to random hugs to relax completely. She would get him used to hugs though.

“I would not do anything about it. I love my wife just the way she is.” Mr. Darcy looked in his wife’s eyes and then lowered his head and kissed her. He was still in awe of his good fortune and if he did not have such good control over himself, he would have pinched himself several times today.

Mr. Darcy shook his head. “Of that I will not.” Elizabeth ran her hands down Mr. Darcy’s chest. He was still fully clothed in his wedding attire as was Elizabeth. Now that the wedding breakfast was over, it was time for them to begin their journey north, to the beautiful Darcy estate of Pemberley. It would be a journey of a few days. Georgianna and her companion Mrs. Annesley would be accompanying them in their carriage. Elizabeth thought they should start out with Georgianna in their carriage as Mr. Darcy had not been with his sister for several months. Yet she felt guilty for being glad Georgianna was in her own carriage, for Elizabeth wanted Mr. Darcy to herself for awhile.

“You do not mind that we are leaving so quickly for Pemberley? I could delay our trip if you would like to stay here with your family for longer.” Elizabeth laughed and patted his chest.

“Stay? Have you met my mother? N,o I think it is much better for us to leave as quickly as possible.” Elizabeth was of course thinking not only of her mother, but of the Bingley sisters as well. Especially Miss Bingley. There was a new feeling she picked up from Miss Bingley since her engagement, and it was not a good one. She would much rather be far away from those two sisters. She knew Mr. Bingley was a good friend of Mr. Darcy’s, but hopefully when Jane and Mr. Bingley visited them at Pemberley, they would do so without the Bingley sisters as well. Elizabeth never did figure out what Mr. Hurst did other than lay around and get drunk every day. She could not imagine having a husband like that.

“Very good. I will check on Georgianna and have our bags taken down to the coaches.”

“That will give me time to say my goodbyes, though I imagine you should be with me when I do that? So that we are together as a couple?”

“Yes, I imagine we should.” Mr. Darcy sighed. “This marriage business is exhausting.” Elizabeth smiled. She agreed with him but it was not every day a girl got married. And for her, she planned that it would be done just once in her life. She was quite tried though. She had not slept a wink the night before. Elizabeth had finally given up and peaked in Jane’s room, to find her awake and sitting up as well. Both sisters talked of how excited they were yet nervous and their plans for the future.

Elizabeth would miss Jane and her Papa the most. She hoped that with only two sisters left at home, Mr. Bennet would get out of his library and take a hand in raising the girls. It was not too late for Kitty, with Lydia gone her behavior could still be corrected. She did not have high hopes for Mary though. She was older and quite sent in her patronizing ways. Perhaps Mrs. Bennet and Mary would both need a place to live after Papa died.

“Elizabeth? What has you so sad?”

“Oh, I am sorry Fitzwilliam.” Saying his name still sent tingles through her. She smiled radiantly at Fitzwilliam. “I was thinking of who I would miss and was sad when I thought of being away from Jane and Papa.” Mr. Darcy squeezed her hands.

“I have it on good authority that Mr. Bingley is in the market for an estate near Pemberley. You shall in the future not be too far from Mrs. Bingley.” Elizabeth squeezed his hands. Mr. Darcy leaned in and kissed Elizabeth again, longer than the kiss before. He had better leave and start the proceedings to leave for Pemberley or if he was not mistaken, they would be spending their wedding night here at Netherfield. Not that he wanted to spend it on the road, but he certainly did not want to spend it at Netherfield. Mr. Bingley’s sisters would be too interested in how Mrs. Darcy was feeling the next day.

——- “Georgianna, how is your packing? We are ready to say our goodbyes.” Georgianna opened her door to reveal her cases sitting very neatly by the door. “I see that you are ready!” Georgianna was never ready for anything on time, so this surprised Mr. Darcy.

“Have I surprised you brother? I am so very excited to go back to Pemberley with you and Elizabeth. I hope that I can ride in your carriage too? At least some of the way? Elizabeth has been so busy that I barely have had a chance to speak with her.” Mr. Darcy could not deny his sister anything. Plus he had been quite busy as well and not had enough time to spend with Georgianna either.

“Ye,s you can. Let us have the first part of the trip, until we change horses. Then you may join us.” Georgianna smiled and twisted her hands. She wanted to give her brother a hug, like she had seen Elizabeth do many times, but Mr. Darcy was not much of a hugger. She knew Elizabeth was working on changing that, as she had told Georgianna as much. But thinking about hugging her brother and actually going through with it were two different things. ——— “Well my dear child, I daresay you should have a splendid time at Mr. Darcy’s estate. What did you say it was called? Oh that’s right, Pimbly.” Elizabeth closed her eyes. Of all the places for her mother to mispronounce, she had to do it in front of people that had actually been there. Elizabeth could not wait to leave.

“Excuse me Madam, but it is Pemberley. Surely you have heard of it? It is the grandest estate in the Lake District of England.”

Even worse, Miss Bingley heard her mother’s mispronunciation and corrected her. That was another reason she would be so glad to leave. Elizabeth had thought that after her engagement announcement Miss Bingley would be scarce however just the opposite had occurred. Miss Bingley doubled her efforts at being around Mr. Darcy, talking to him and doing whatever she could to make it known that she was still there. She had been treating Elizabeth as if she were a ghost, completely invisible. It was enough to make Elizabeth want to run screaming while pulling out her hair.

A clatter arose outside the room. Elizabeth turned to see servants carrying luggage to the front door. Oh, thank goodness. She hoped that meant they were ready to leave immediately. Elizabeth turned to Jane. “I shall miss you, Jane. You must write me.” Elizabeth leaned in and even closer and whispered. “And if you need to escape, you and Mr. Bingley are welcome at any time.”

Jane smiled that angelic smile of hers and hugged Elizabeth. Mr. Bingley kissed his sister-in-law’s hand, Mrs. Hurst smiled and Mr. Hurst may or may not have mumbled something. When she hugged her Papa is when tears started to fall. “I shall miss you Papa. Feel free to come and visit any time, please.”

“And you know the same in reverse. Come back to Longbourn at any time. I shall miss you. Make sure you write.” Elizabeth hugged him once more time and then let go.

Read the rest of the book

1 thought on “Chapter 1 of Pride and Prejudice and Secrets”