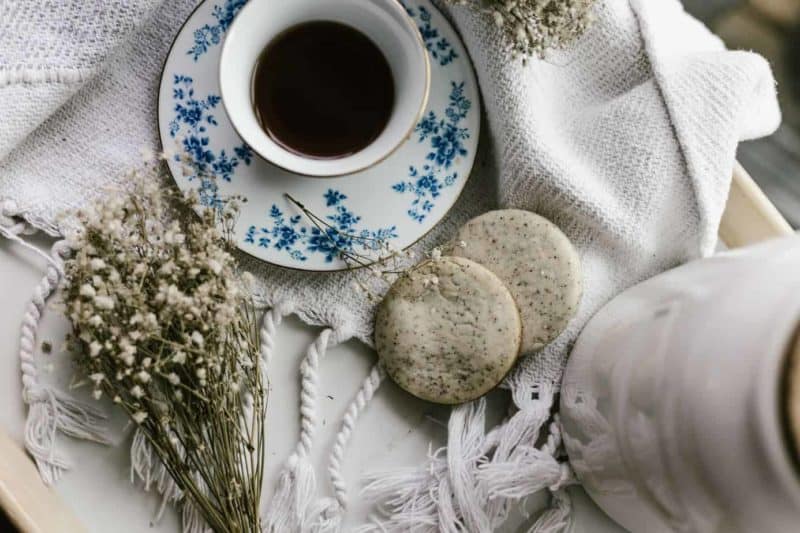 Mr. Darcy helped his wife, Elizabeth Darcy into their well-appointed carriage. She settled down on the bench with her boots on the heated brick and pulled the heavy wool blanket over her lap. Mr. Darcy sat next to her as a servant closed the door and yelled at the driver. The carriage lurched forward pushing Elizabeth and Mr. Darcy back against the wall of the carriage.

Elizabeth was not cold yet, they had just come out of warm Pemberley where they had been sitting by a fire. Mr. Darcy had to finish writing correspondence before they could travel the short distance to the Bingley’s estate. Mr. Bingley and Jane Bingley were hosting a Christmas celebration that would last for several days. This was the first Christmas for both families.

Georgiana had travelled with the Bingleys to their estate a se’ennight ago after staying at Pemberley. Elizabeth had at first felt that Georgiana wanted to get away from Elizabeth, why else would a young woman want to leave their own home during the holidays? But when Mr. Darcy explained that it would give them alone time, she still had not understood. Not until he approached her in every single room with that look in his eye. She blushed at Mr. Bingley and probably Jane as well, knowing how they had used the time without Georgiana in the large house.

Mr. Darcy reached over and pulled the wool blanket up around Elizabeth’s shoulders. “I do not want you to get chilled.”

“But we will be fine. We have plenty of daylight and the Bingleys do not live far at all.”

They lived only six miles from Pemberley. In good weather they could reach Haddon Hall in half an hour with fast horses. But in the winter with it snowing and a few inches of snow already on the ground, the trip would most likely take over an hour. A short distance but still, one could get quite chilled during that time.

The wind howled outside again sending the snowflakes scurrying sideways. Elizabeth snuggled closer to Mr. Darcy while pulling the wool blanket up to her shoulders. The rocking of the carriage was such a soporific that before she knew it, her head was on her husband’s shoulder and she was sound asleep.

She fell into the padded bench opposite and woke up completely confused. Mr. Darcy had landed near her. She had a hard time catching her breath. Mr. Darcy turned her over and picked her up into his arms.

“What happened? Are you hurt? Are the horses hurt?

“I do not know. I was asleep. I believe we have crashed or lost a wheel. Let me go out-“

Elizabeth gripped his arm when she noticed the far side of his face. “You cannot leave, Fitzwilliam, you are hurt. There is blood running down your face!”

She had learned a long time ago that small cuts on the head bled profusely but that did not make the sight of her husband bleeding all over any easier to bear.

He pulled a handkerchief out of a pocket in his coat and handed it to Elizabeth. She wiped the blood off his face and held it over his cut. “I need to go outside. Stay bundled under the blanket and I will be back quickly.”

Mr. Darcy carefully squatted and then stood leaning down to open the carriage door. The carriage was at a tilt but he could still open the door. The light snowfall when they departed Pemberley had changed at some point to a heavy snowfall as it was now several inches deep. Mr. Darcy walked up to find the driver and groom still calming the two horses.

“It looks as if the axle broke?”

The driver patted the black horse on the neck and walked over to stand next to Mr. Darcy. “Yes. It is a shame as we had a nice speed going through the snow but now even when the axel is fixed it will be a devil of a time pulling it through this snow.”

Mr. Darcy stepped towards the carriage and bent down studying the undercarriage. “How could this have happened? I have my carriages well-maintained.”

The driver held his hat in his hands. “I am quite sorry, Mr. Darcy, I do not know. We might actually have hit a rock or something that helped to break the axle. I know myself, I checked everything before we left Pemberley.”

Mr. Darcy walked back behind the carriage to a large lump. Upon closer inspection and the snow dusted off, it proved to be a rock. “Damn and blast! Why has no one ever moved this rock out of the road?”

He scowled as he turned around. There was nothing to be done for it, they could not move even one inch until someone came to repair their carriage or another carriage was sent for them. “How far have we traveled how close are we to Haddon Hall?”

He looked up at the sky. The skies were a dark gray, and the snow was coming down faster than it had earlier. He kicked the snow at his feet. If they were stuck out here too much longer, travel would be impossible. He turned to his driver. “Get the carriage up so that it is seated level and then ride to Haddon Hall and ask the Bingleys for repair supplies and another carriage. Mrs. Darcy will be quite cold by then.”

The driver put his hat on and bowed to Mr. Darcy. He was an old hand at horses and quickly removed the harness from the lead horse. He climbed on, with just a blanket, and set off for Haddon Hall at a canter.

The other horse had calmed down and now stood nosing around the ground looking for something to eat. The groom stood by the horse patting its neck and muttering calm words in a soothing voice.

2 thoughts on “Chapter 1 of Mr. Darcy Rings My Bell”