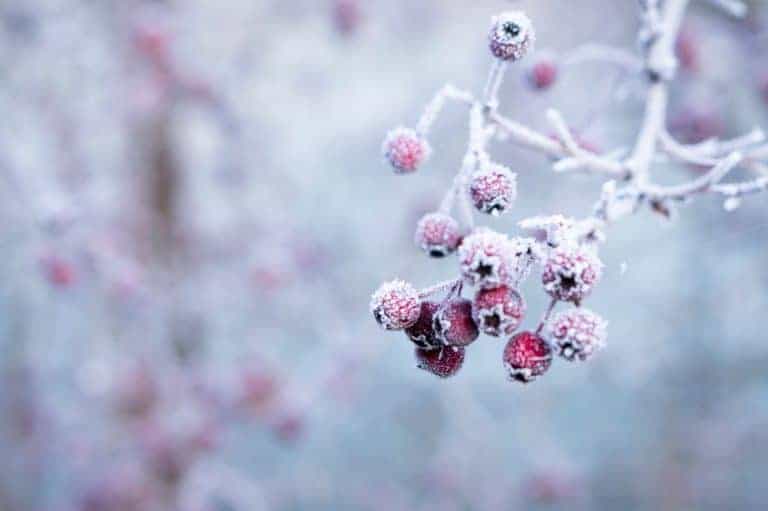 Elizabeth studied Mr. Darcy’s head and body. There were no signs of any new blood and he did not look pale as if someone had died. “They were all fine, then? I heard the horses scream.”

Mr. Darcy kicked the snow off his boots on the top step before he stepped into the carriage and closed the door. “The men are fine. The younger horse screamed as he is still new to the harness and the carriage hitting the rock scared him.” He sat on the bench next to Elizabeth. “The groom, a young lad, has quite a calming touch. I sent Mr. Brooks to the Bingleys. I believe they will probably arrive here in an hour or more with this snow.”

Mr. Darcy pulled the blanket up and tucked it in around Elizabeth’s shoulders. “Are you cold? Are you… it must have been frightening to be thrown against the other side of the carriage.”

Elizabeth nodded. “I was more confused than frightened. But then when I could not breathe and I saw the blood on your head…”

He smiled. “I can assure you I am perfectly well. Would you like to ascertain for yourself?”

She smiled, raised her arm from under the blankets and patted his head. Then she pulled his down to inspect the injury. “It is quite a small cut. How ridiculous that it could bleed so much.”

Elizabeth pulled off her glove and ran her hands over his head to make sure he had not suffered any other injuries. Then she ran her hand through his hair on the back of his head. She did so love to run her fingers through his curls.

“I am quite sure I did not get hurt back there, madam.”

Elizabeth giggled. She pulled her hand out of his hair and ran her fingers down the side of his face checking his cheek, jaw, nose, eyebrows and then lowered her hand. “It looks that you only have that one injury, which is quite lucky.”

“Hmmm, but you missed checking one area though.”

Elizabeth frowned. “I did? I believe I checked every inch of your head.”

“Oh no, you forgot this quite important spot. As a matter of fact it needs your immediate attention.”

Elizabeth’s teasing mien faded to one of concern. “Why did you not tell me earlier, Fitzwilliam? Where are you hurt?”

“You did not check them.”

Elizabeth did not know whether to yell at her husband for scaring her or to kiss him for being perfectly well. Finally she put a hand on his head, carefully pulled his head down, leaned forward and studied his mouth. “Yes, I see. They do look a bit dry but other than that I think they are quite fine.”

She sat back against the bench with a smirk and crossed her arms.

Mr. Darcy looked nonplussed and narrowed his eyes while a smirk grew on his countenance. “You are going to pay for that, Mrs. Darcy.”

Elizabeth widened her eyes. “Why Mr. Darcy, I did investigate your lips, and I determined that they fared quite well and were not injured at all. I did exactly as you asked.”

Mr. Darcy turned completely to face her then leaned over trapping her between his arms. “Mrs. Darcy, I believe you have misinterpreted my request.”

Elizabeth giggled then pasted on a serious mien. “I did exactly as you asked, Mr. Darcy. You cannot find fault with that?”

Mr. Darcy deepened his lean over Elizabeth. “Can I not? I do not think you inspected my lips well at all. I could be seriously injured. How do you even know they are in working order anymore?”

Elizabeth glanced down at his lips then back to his teasing eyes. “They seem to be functioning quite well now, sir. You are speaking are you not?”

Mr. Darcy leaned into Elizabeth even more, so that their noses nearly touched. “I demand a thorough investigation of my person to make sure that I am hale and hearty.”

Elizabeth giggled then broke into laughter at his pompous impersonation. They had met many of those unfortunately too often.

“How dare you laugh at my misfortune and injury, madam? My lips have not been investigated and they are hurting me quite fiercely.”

Elizabeth calmed down and wiped a tear from her left eye due to her laughter. “Yes, yes, Mr. Darcy. I will get right to it.”

She glanced up at him then pushed her lips together to stop another giggle from escaping. She narrowed her eyes and leaned in close making sure she carefully studied his strong jawline and perfectly formed lips. Elizabeth licked her lips without realizing it, then leaned back the scant inch to the carriage wall. “Again Mr. Darcy, I see no injury.”

Mr. Darcy rose his eyebrows. “Is that all you are going to do?”

Elizabeth rose her eyebrows. “I did exactly as you asked?”

Now, Mr. Darcy scowled. With a speed heretofore unknown to Elizabeth, he pulled her to him with his left arm and bent his head kissing her, teasing her. His tongue swiped over her soft plump lips until she opened her mouth. He kissed her deeper and faster until he had to break away to breathe.

He leaned back breathing heavy, then unbuttoned his greatcoat. He smirked as he gazed at his wife leaning in the corner panting, staring at him with a smile and glazed eyes. He was so lucky to have found an intelligent and lively wife and who did not mind her matrimonial duties. He pulled his greatcoat off and threw it onto the other bench.

Elizabeth followed it with her eyes and then glanced back at Mr. Darcy. “What are you doing? You are going to get cold.”

Mr. Darcy slowly shook his head as a smirk grew wider. “Oh, I do not think so.”

He slowly leaned over Elizabeth again running his fingers up the side of her neck, her cheek, forehead then over her hair. Then he followed the same path in reverse as he unbuttoned her winter coat.

“Fitzwilliam, you cannot possibly think that we could… do that here? In the carriage?”

Mr. Darcy continued to unbutton the remaining buttons of her coat and pulled the sides apart exposing her cheerful holiday dress underneath. He knew Elizabeth loved that dress and had been excited when she saw the fabric in the shop in London many months ago. She had been saving the dress to wear for the holiday season and he knew he would not do anything whatsoever that could damage it.

Mr. Darcy leaned forward, wrapped his arms around Elizabeth and kissed her again. He could feel her body far better now without the thick coats in between them. He felt her chest rising faster, the catch of her breath as he trailed his fingers down her side. He should have completely removed her coat, but even though this would be challenging he could handle it.

He continued to kiss his wife as he unbuttoned the buttons in the back of her Christmas dress. He had to shift his body to raise his arms to reach the top buttons when Elizabeth suddenly pulled back.

“Fitzwilliam! What are you doing? We can not do that in the carriage? We have been in an accident, and we are stuck on the road and-“

Mr. Darcy brought his right arm forward and pulled down the front of her dress exposing her shift. The blasted shift was in the way but he could see her dark nipples through the thin material of the shift. He loved Elizabeth’s breasts. They were had a handful but absolutely perfect. He leaned his head down and kissed her chest from the base of her neck, down her exposed chest and then over the shift.

He sucked her nipple through her thin shift which caused her to moan and squirm underneath him. He loved to coax those sounds out of his beautiful wife. He played with her nipple, squeezed one breast with his left hand as he moved his head over to the other breast nipping it,  kissing the nipple and squeezing it with his hands. He looked up at Elizabeth and grinned at her reddened cheeks and glazed eyes from his attentions.

“Fitzwilliam, this is indecent. People could see us. The groom could-“

“There is no one else on these roads, Elizabeth. The groom is far away standing next to the horse. And every groom has been trained not to open the carriage door without knocking.”

Her eyes grew large as his grin widened.

2 thoughts on “Chapter 2 of Mr. Darcy Rings My Bell”