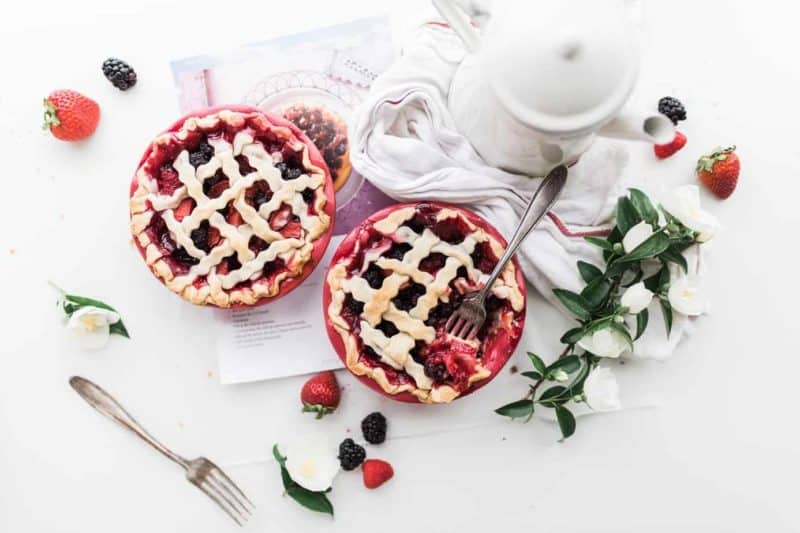 Mr. Darcy paced in the game room. It was the only room in which he could be sure that the Bennet family would not visit. Elizabeth’s family and aunt Mrs. Phillips had arrived to pay a call upon Lady Catherine for which he had to be present to provide the introductions. He felt regret at leaving Elizabeth when it was his idea to invite her mother, but he did not have the patience of a saint.

And so he paced the game room nearly bored to tears. He had forgotten to grab his book from the library. If he retrieved it now he might be seen and his lie of important letters of business to attend would be uncovered. He was very disappointed with the Matlocks as he had received their letter that day. They would not be making the trip to visit Lady Catherine. There went his hope that the Matlocks could convince his aunt to travel with them to town.

Mr. Darcy had made another circuit of the game room. He moved a pawn on the chessboard and started his walk again.

Did his relatives not understand the damage his aunt was doing to his marriage bed? To his sanity? Elizabeth would not repeat the heady night of passion with Lady Catherine next door. Nor would she approved his idea to explore Netherfield and use other furniture. She was positive servants, her sister, anyone would see them and think it perverted to have relations outside their bedroom and bed. Mr. Darcy did not know how much longer he could last at Netherfield. He sighed long and heavily.

“Darcy, why do you sound as if you have the weight of the world on your shoulders?”

Mr. Darcy turned to his friend as the door to the game room closed. “Because my aunt is here and will not leave. And while she is here…we can hear her voice in our room.”

Mr. Bingley frowned, then his eyes widened and he broke out in laughter. Mr. Darcy scowled.

“Spare me, I am in no mood. It has been so long since our wedding night that I am ready to travel to Pemberley and leave my aunt here.”

“It is not that I do not enjoy having your aunt here, it is just —-“

“You do not need to continue, Bingley. She has tongue enough for two sets of teeth. And with her ankle paining her, she is an old cat to boot.”

“You do not think she is injured?”

Mr. Darcy spun a billiard ball on the gaming table. “I would it not put it past her to do anything to stoke discord between Elizabeth and me. She still thinks I could divorce Elizabeth and marry Anne, my aunt’s daughter.”

Mr. Bingley leaned against the billiard table. “Is she so ugly then, your cousin?”

“She is not uncommonly ugly, but she is very sickly. She never speaks except for greetings and goodbyes, never writes, and rarely takes a walk out of doors or even indoors. Her companion is always with her as well. Honestly, I am not sure she is not an addle pate.”

Mr. Bingley made a face. “And Lady Catherine wants you to marry her?”

“Yes.” He spun the billiard ball off the table walls. “Never had I heard of this until after my mother died. Supposedly this was arranged by my mother and her when Anne was in her bassinet. My father had never heard of this plan, and it was not in writing anywhere that I could find.” Mr. Darcy looked at Mr. Bingley. “My aunt has not given up hope that I will come to my senses and marry my cousin.”

Mr. Bingley grimaced then retrieved the billiard balls and racked them. “Is there any business that could urgently require your aunt?”

“No. Nothing would dare go wrong.”

Mr. Bingley picked a billiard cue from the rack. “I imagine the servants are celebrating her convalescence here.” After glancing at his friend, “I apologize. I should —”

“I am not angry with you,” assured Mr. Darcy. “I imagine how she must treat her servants if her treatment of her relatives is any indication. Your idea is a good one; could an emergency be manufactured?”

Mr. Bingley leaned over the table and cracked the cue ball against the rest. “I imagine she does not have crops or livestock?” Mr. Darcy shook his head. “Some village emergency?

Mr. Darcy answered. “Not one that would make her depart immediately.” He walked around the table then leaned down checking the angles of a shot.

“Could your relatives in town, the Earl of Matlock assist?”

Mr. Darcy took his shot then stood. “I had written them and they replied that Lady Catherine was much better off not being moved.” He frowned. “I am positive they did not want her convalescing with them in town, either.”

Mr. Bingley huffed, then leaned over the billiard table to take a shot.

“I think the best plan is for my cousin to write back that he is on his way here. He is my cousin that could not attend our wedding, Col. Fitzwilliam, the Earl’s second son.” Mr. Darcy drank the rest of the port in his glass. “My cousin is stationed with his regiment not far from London. I am sure he could get leave to escort his injured, titled aunt to her home.”

Mr. Bingley joined his friend at the cellarette and reached inside for the bottle of port. “I think that is a good plan. And you believe your aunt will be convinced?”

Mr. Darcy slowly shook his head. “Not at all.” He leaned over the billiard table, lined up his shot, cracked the cue ball which knocked a ball into a corner hole and another ball rolled into the side pocket.

Mr. Darcy stood. “Lady Catherine will not want to leave before she has destroyed my marriage. However, with my cousin, I am sure we will be able to come up with an idea to convince her to depart. Then Elizabeth and I could finally be on her way to Pemberley.” Mr. Darcy drank.

“Had she not been to Pemberley, already?”

Mr. Darcy set down his glass. “Yes, she had. I even gave her a tour but that was as a guest. As mistress of Pemberley, she will have an extensive tour that includes the secret passageways.”

Mr. Bingley grinned. “I have always wanted a country house with hidden passages and rooms. Tell me you have secret rooms with skeletons and treasure?”

Mr. Darcy looked askance at his friend. “No skeletons or treasure that I know of. Though I have not walked through all the passages and rooms since I was a young lad.”

Mr. Bingley smirked. “I daresay you will have to take the new wife and explore —-“

“Do not finish that.”

Part 3 of Mr. Darcy’s Pursuit of Elizabeth Bennet is out on Amazon. Read it now!