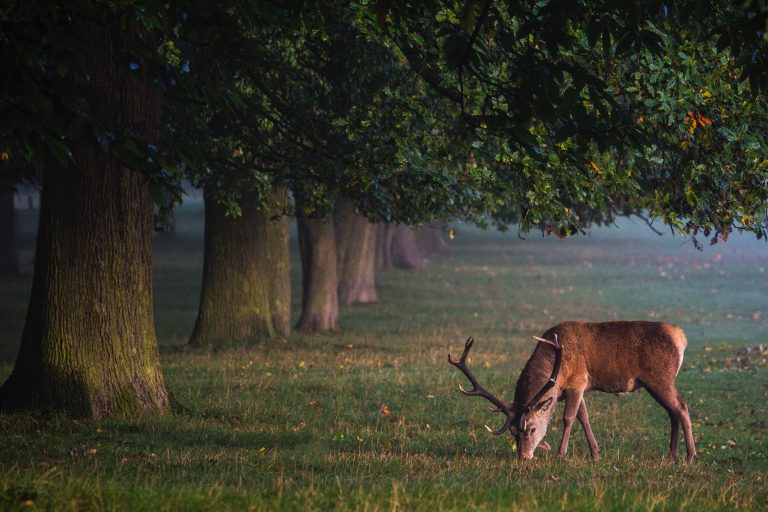 Hello again, everyone! It’s been quite some time since I’ve posted. This year, has been worse and better than last year. Worse is that my dad was diagnosed with lung cancer and died 8 days later. His funeral was October 1st, so I’m still grieving. I hope you and you friends and relatives you like are all healthy and happy.