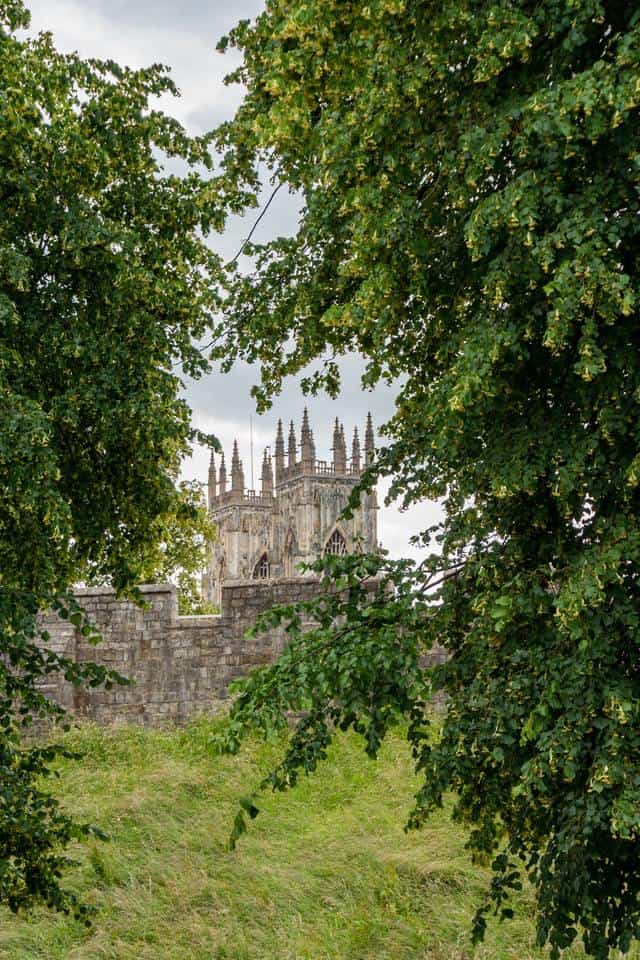 Elizabeth stood in Pemberley’s art room, in front of a canvas on an easel. She was painting what she thought the garden would look like in the Spring. Beautiful flowers displayed in an aesthetically pleasing layout was what she had envisioned. Nothing but the best for Pemberley.

She smiled as she thought back to her first meeting of Mr. Darcy at the assembly in Meryton. He had been so arrogant and brooding. At that time, she would have never imagined in her wildest dreams that she would be Mrs. Darcy in the future. Even after his unexpected proposal at the Hunsford parsonage would she have thought she’d be married to Mr. Darcy. Elizabeth was still embarrassed at how horribly she had treated him, especially when her accusations had been wrong on almost all accounts.

Even after that and Lydia’s horrible scandal, he still loved and wanted to marry her. She slowly shook her head as she dabbed more violet paint on the canvas for the delphiniums. “I am the luckiest woman. He has the kindest heart.”

Her perception of Mr. Darcy had changed greatly from what it had first been. She still sometimes pinched herself to prove that she was not in a dream, that she was awake and was her wonderful life.

Elizabeth bit her bottom lip and dabbed blue for another grouping of delphiniums. She had been surprised and was still in awe of the depth of love he had for her. He was quiet and shy, not arrogant at all. He was such a good man with a big heart. She was so lucky indeed.

Elizabeth took a step back, tilted her head and looked at her painting. She knew the blobs of color were flowers, but she was not sure anyone else would though. Oh well, she would improve with practice. When Georgiana returned, Elizabeth would paint with her sister-in-law who was very good. She was sure Georgiana would not mind giving her some advice.

Elizabeth loved being at Pemberley with her husband, but the running of Pemberley was quite different from the running of Longbourn. Mr. Bennet could read all day every day and barely be troubled with making a decision regarding the estate and lands. That was not at all what Elizabeth experienced with Mr. Darcy. He was busy with the steward, gamekeeper, housekeeper, answering correspondence, tabulating figures and so much more than her father had ever done at Longbourn.

Of course, Pemberley is far larger, and Elizabeth had known that, but she had not quite imagined how much time her husband would spend managing. Elizabeth was by herself until supper and the evening. She did not mind being by herself, but not nearly all day and every day except for Sunday. Georgiana’s return would be celebrated greatly by Elizabeth.

A knock sounded at the door. “Mrs. Darcy,” said a servant, “there are two carriages laden with luggage arriving. Mr. Darcy does not recall any visitors slated for today.”

Elizabeth’s smiled dropped. “Visitors? I am not expecting anyone either.”

She stared at Mr. Darcy’s valet as she thought of who the visitor could be. Lady Catherine de Bourgh’s carriage would have a coat of arms easily identified, so this could not be her. Who else would visit uninvited? Miss Bingley immediately came to mind, but she would not arrive uninvited nor by herself. No, Elizabeth could not see Miss Bingley as the visitor.

Elizabeth put her paintbrush in water and removed her painting smock. She looked down at her day dress and was glad to see there were no paint spots. She would not have worn it though had she known visitors would be arriving as it was one of her older day dresses from Longbourn.

“How soon will visitors be at the door?”

“I imagine they should be walking up the front steps now.”

There was no time for her to change. Oh well, there was nothing to be done for it.

Elizabeth rapidly walked down the hallway to the main staircase. “Please tell the housekeeper to prepare several bedchambers. With that much luggage, there have to be several people arriving.”

Elizabeth turned to the servant. “He is not in the foyer already?”

“He was in his bath, but his valet assured me Mr. Darcy would be ready.”

She walked faster and barely kept herself from running. It would not do at all for their first visitors to be left standing at the door with neither of the Darcy’s greeting them. The hallway was so long, and then the main staircase was so tall that she longed to run to reach the front door in time. But Elizabeth knew she could not behave like she used to at Longbourn. She was the mistress of Pemberley and she had to act as such.

Perhaps she could ask Fitzwilliam to take her somewhere away from prying eyes so that she could run. Elizabeth giggled and then sedately walked through the foyer to see the butler open the door to admit Mr. and Mrs. Bennet.