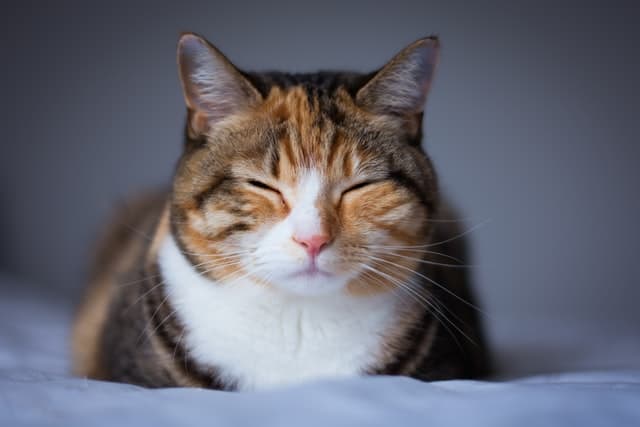 Mr. Darcy slowed his horse to a trot as he approached Pemberley’s stable yard. He quickly dismounted and threw the reins to the nearest stable hand. “Give him a good rubdown and cooling out.”

Mr. Darcy walked briskly, almost breaking into a run, but contained himself as it would not do for the master of Pemberley to be seen running to his wife’s bedchamber. He was sure there was enough gossip downstairs among the servants already.

He could not keep a smirk off his face as he jogged up the steps of the main staircase. Mr. Darcy slowed down as he neared Elizabeth’s bedchamber, cleared his throat, ran his hand through his hair and then stopped. Should he have a bath before he entered his wife’s bedchamber?

Mr. Darcy narrowed his eyes in thought. He had ridden for a few hours on his favorite horse and had worked up a sweat. After checking that no servants were visible, he pulled at his cravat and sniffed. He frowned as he strode back to his bedchamber door and stormed inside. He pulled the bell for his valet. “Damn and blast.”

He felt that he knew Elizabeth quite well, now that they had been married for nearly three months. Yet he felt their marriage was too young for him to go to her for lovemaking directly after dismounting from his horse. He sighed and sat down, resigning himself to waiting until after his bath.

Mr. Darcy’s valet, Mr. McKeever, held his bedchamber door open for several servants to enter with buckets of hot water. Mr. Darcy had not even asked his valet for a bath yet and was both proud of his valet knowing his needs and uncomfortable that his needs were so easy to ascertain.

“Mr. McKeever, how did you know that I needed a bath before I had rung for you?”

His valet walked away from the bathtub. “It was a simple deduction. You had been riding for hours and would, therefore, want to remove any dust and dirt from the roads.”

Finally, his bath was ready. All the servants had quit the room, but Mr. McKeever stayed to pull Mr. Darcy out of his tight jacket and boots. The valet quit the room as Mr. Darcy continued to undress and then reclined in the hot water. It was soothing to his aching muscles, and he leaned back with a deep sigh.

This bath would be even more delightful if he was not the only one in the tub. He smirked at the thought of asking Elizabeth to join him. He could well imagine how a blush would color her neck and cheeks. He closed his eyes imagining his wife undressing and joining him in the tub when a knock at his door interrupted his pleasing meditation.

Mr. Darcy frowned at his valet.

“I apologize sir, but there are two carriages arriving with trunks piled on top. I do not recognize the carriages.” Mr. McKeever cleared his throat. “Were you expecting visitors?”

“I wanted to notify you first.”

Mr. Darcy stood in the bath and held out his arm for a towel. “Ask her to greet the arrivals. Tell her I will be there soon. Tell me when you know who they are. I have not invited anyone and I am quite sure Elizabeth has not either.”

The valet bowed and then quit the bedchamber as Mr. Darcy angrily dried himself. Who would have the nerve to come to visit while we are still newlyweds? He could not believe his aunt and uncle, the Matlocks, would do such a thing. He knew Georgiana missed Pemberley but had been quite happy in London with the Matlocks these last few months. She had written lengthy letters of all shopping, opera, soirees, and museums. Could she have begged to come home to Pemberley early?

Mr. Darcy pulled the bell for his valet to help with his jacket and boots. He did not want the Matlocks to have just Elizabeth greet them, that would be a disaster. His relatives wanted all the social rules followed and if they were greeted only by his wife, well he would not want Elizabeth subjected to it.