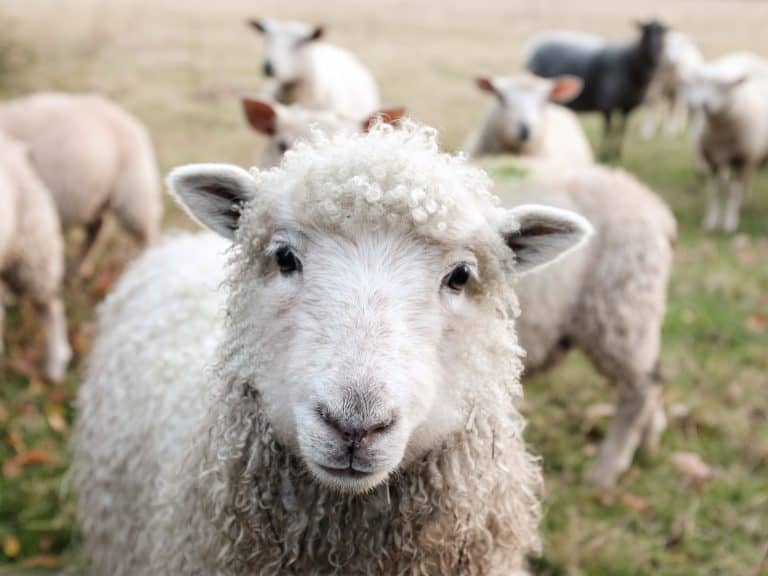 “…and there’s a fine prospect from that window down towards the lake,” said Mrs. Reynolds, the elderly housekeeper who had served the Darcy family for a generation.

Elizabeth Bennet walked to the window gazing out but not seeing, as awe at the grandeur and magnitude of Pemberley humbled her.

“Look at this, my dear,” exclaimed Mrs. Gardiner from across the music room.

Her gaze settled on the terrace, and the lake that was pleasantly situated. “Of all this,” she whispered, “I might have been mistress.”

“This piano has just come down. It is a present from my master for Miss Georgiana.”

“Your master is from home, we understand,” stated Mr. Gardiner.

“Yes, but we expect him here tomorrow, sir.” Elizabeth turned towards the housekeeper, her heart racing. “He is coming with a large party of friends,” continued the housekeeper.

She turned away clutching her reticule, almost giddy with relief. Only a day, a scant four and twenty hours had saved her from mortification.

Mrs. Gardiner motioned for her niece to join them, then the trio walked out the doors onto the terrace that encompassed that entire side of Pemberley. They were all quiet. Elizabeth, reflecting on her insignificance compared to the residents of this stately, grand estate. She proceeded down the stairs, her aunt needing to rest before taking a tour of the grounds.

Elizabeth walked down a slight hill towards the small lake, looking over her shoulder for any carriages appearing. She still felt she was trespassing and would be found any second by a foreboding and angry Mr. Darcy, the same expression she had last seen on him on the grounds of Rosings Park. She was still embarrassed at how soundly she had rejected him, since she had been horribly incorrect regarding his dealings with Wickham.

But she had not forgotten that he had deserved her ire over his machinations with Jane and Mr. Bingley. And she could not forget that, especially now that she was tempted by regret while she was surrounded by his vast estate. His behavior, a tendency towards pride and arrogance had certainly not changed since her set down. She would console herself with that, while she tiptoed through his grounds, with its owner none the wiser. Truly, she would not be happy until they were off the grounds, far enough away that the ghost of Mr. Darcy would stop haunting her.

Miss Bennet approached the bank, standing in between two copse of trees. It was a very fine lake, picturesque and not too large. It probably had many turtles in it. Her eyes wandered along the bank around the lake then she breathed in surprise. There were sheep milling about the opposite bank. A smile formed on her face as she thought of the owner’s ire at sheep having full run of his grounds. She chuckled at the image in her mind at the sheep flouting the proud owner’s rules.

And then from around the copse of trees to her left, came a sopping wet figure of a man with his shirt untucked holding a similarly sodden jacket. The man’s head was bent toward the ground, but whipped up at her gasp.

Even though his wet hair was plastered to the sides of his face she would recognize that profile anywhere. It was one she had thought she would never see again her entire life. And had especially not wanted to see here, on the grounds of his estate.

Mr. Darcy blanched, nearly matching the color of his drenched shirt as he stopped gaping.

“Mr Darcy!” Her cry was breathy, she was scarcely able to catch her breath.

Elizabeth clasped her skirts. “I did not expect to see you…sir. We understood all the family were from home, or we should never have presumed…”

“Er, I returned a day early.” He raised the hand holding the sodden clothing in front of him, then with a glance quickly lowered it again trying to hide it behind his leg. “Excuse me, your parents are in good health?”

“I’m glad to hear it. How long have you been in this part of the country?”

“And where are you staying?”

“At the inn at Lambton.”

“Oh, yes, of course. Mm…Well, I am … I have just arrived myself. Mm…And your parents are in good health? An…And all your sisters?”

Elizabeth’s lips twitched. “Yes. They are all in excellent health, sir.”

Mr. Darcy fidgeted with his riding crop, looking around awkwardly. She could not stop staring at his chest as his shirt was transparent. She looked down at the ground but that caused her gaze to travel down his chest. She moved her eyes quicker but then his wet and tight breeches caught her gaze. Her mouth dropped open as she turned her head to look at the lake, hoping he could not see her blush.

She stepped backwards, to put more distance between them. Running into the man that had proposed to her that she had rejected was the worst possible situation. Elizabeth felt her face was heated. She wanted to run straight for Gardiner’s carriage, close the doors and hide laying down on the bench like a young girl playing hide and seek. Elizabeth glanced at his face then quickly away.

A glance at Mr. Darcy was all she had before she was hit from behind with such force that she went flying through the air into the lake.

Gasping, she raised her head then pushed her ruined hair out of her face while she pulled her legs underneath her. She stood on the soft mud, feeling herself sinking. Wobbling, she waved her arms to steady herself.

“Miss Bennet! Stay there, do not move or you will sink further into the mud.”

She sniffed and wiped her face, glad that her back was facing him. Elizabeth glanced down at her dress, mortified. It was ruined, muddy, with bits of leaves and other greenery attached.

“Get out of here you beast!”

At his yell, Elizabeth did not obey Mr. Darcy’s instructions. She turned her upper body but her boot was stuck in the mud. While she waved her arms about like a ninny she glimpsed a large sheep near the bank. Most probably the one that had propelled her into the water. Mr. Darcy was trying to push it away, yelling but the recalcitrant sheep refused to move and instead stood at the edge of the lake staring at her.

Carefully she pulled one boot up at a time and faced the bank. There was a distance of several feet between her and dry ground. She did not know how she would be able to walk that distance through the lake up to her waist with the sticky mud, but her fear was eased when Mr. Darcy approached the bank carrying a long branch.

“Miss Bennet, grab hold of this and I will pull you out. It is quite difficult to get out of the lake on your own.”

Mr. Darcy took several steps into the water so that her outstretched hands could reach the branch.   Elizabeth realized this must have been how he had gotten sopping wet as well. What were all the sheep doing on his grounds? She pushed down a giggle at the thought of him flying through the air, catapulted by a sheep and focused on staying steady on her feet and not losing her balance to fall in the lake again. One time was enough.

She held tightly onto the rough bark, hoping the slender end did not break off. Struggling to pull one leg out of the mud, she had sunk farther into the bottom of the lake, she trusted Mr. Darcy had the strength to support her weight should she fall. Finally, the mud let go and she wobbled horribly crying out until swung her leg forward and sunk back deep into the mud.

Thank goodness Mr. Darcy had offered to help her, his strength was formidable. But, he must be thoroughly stuck in the mud as well now though he was closer to the bank. With each step Elizabeth relied on his strength to steady her as she slowly pulled her leg out of the mud again.

And that was how Mr. and Mrs. Gardiner found them.