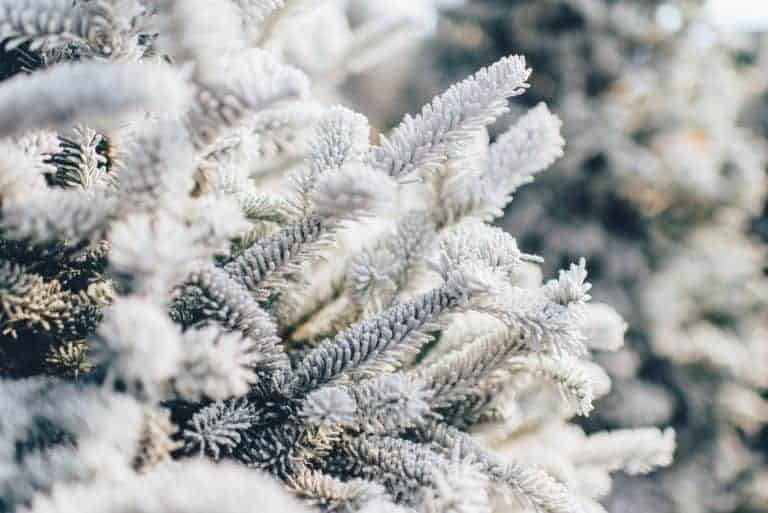 Elizabeth placed her candle in the window of the sitting room. She loved that in the Christmas season her family placed candles in all the windows of the house as it looked quite cheery. After putting on her coat and hat, she walked out the front door to join the rest of the family in looking back at their home.

She wrapped her arm around Jane’s and gazed at Longbourn. “It is such a beautiful house, is it not?”

“It is. I especially love it at Christmastime.” Jane answered.

Elizabeth smiled back at their home. She loved their home in every season but there was something special about the winter and Christmas decorations.

“Are you ready to go into town?”

Elizabeth bit her bottom lip. She was nervous but had been waiting for this day since the idea had first been introduced by the parson. The Meryton church had lost their steeple in a lightning strike that summer. The roof had caught on fire but they had been able to repair the roof with no problems. The steeple however, they needed to raise funds to rebuild the steeple strong enough to hold their church’s bell.

After not raising much money during the fall, the parson had the idea of an auction. The townspeople would make items that would be auctioned off. There was no list of who was making what, so no one knew exactly what would be at the auction though many did talk as to what they were planning to bring. Elizabeth was excited to see what everyone brought yet nervous as to how hers would fare.

She had not shown her centerpiece to any of her family, having kept it under a blanket. She thought It was a beautiful pleasing arrangement of herbs, pine, and a big red bow. Elizabeth thought she had outdone herself with this arrangement, but it needed to arrive at the church in one piece.

The auction was being held at the church as it was the only building big enough and with enough seating for everyone. It was a cold walk but with no wind and the stars out it was a beautiful winter night. Even though it was dark, the Bennets knew the way to the church as they walked there every Sunday. The walk tonight was exciting in the dark under the stars with Mr. Bennet leading the way with a lantern.

Lydia tried to lift the blanket off the centerpiece. “Are you going to leave the blanket on and make everyone bid on a secret item?”

“No, silly,” said Elizabeth. “I am keeping it from getting ruined.”

They reached Meryton to see several carriages at the church. Normally there were no carriages as everyone walked to church. The auction must have brought people from out of town. There was even a sleigh next to the carriages.

Elizabeth wished they had a sleigh to ride through the countryside in the winter. It looked so cozy and fun. But as they lived within walking distance of the church and Meryton, Mr. Bennet declined to purchase one just for the girls to ride in.

Lydia overtook the family and entered the church first as she only carried a rolled up parchment that she refused to reveal what it was. She said if they wanted to see what it was, they could bid on it.

Approaching the steps to the church, they could hear conversation and laughter. Kitty rushed up the steps to join Lydia in entering the church before their parents. Elizabeth sighed as she knew the townspeople would comment again at the girl’s lack of proper behavior.

The rest of the family walked up the steps and entered the church which was surprisingly full. “Does it seem that there are more people here than what normally attend Sunday service?”

There were so many people that all the pews were full and the sides of the church were filling up with people standing. Her happiness dimmed at the realization that she would be standing while holding her large centerpiece.

The parson walked up the steps in front of church and stood behind the lectern with his arms raised. Slowly the level of noise in the church faded. “A wonderful crowd. Thank you all for coming to our auction to replace the steeple for our church so that we may hear our bell once again.” He paused as people clapped. “I do not have an order to follow, so I will call people up by the pew to come up with their items to be sold.”

Elizabeth was getting quite warm in her coat. She leaned down and faced Lydia who only had a scroll to hold. “Lydia, can you hold my coat?”

“We will have a good time!” Mr. Bingley beamed at his friend. Then he looked forward again as his sleigh beautifully cut through snow on their way to Meryton.

Mr. Bingley had ordered Mr. Darcy to go into town with him that night as there was a social gathering at the church. Mr. Darcy had refused to go as he did not want to dance but Mr. Bingley assured him there would be no dancing and instead it would be fun. He leaned back in the sleigh and pulled the blankets up to his chin.

Mr. Darcy turned to his friend. “I hope this is worth it.”

Mr. Darcy looked dourly at the night. He knew what his friend was doing. Mr. Darcy had been in a mood ever since he had saved his sister at Ramsgate. To get him out of Derbyshire and away from his sister who he had been hovering over ever since Ramsgate, Mr. Bingley had invited him to Netherfield.

He had been there a se’ennight, and this was the first time they had ventured into Meryton. Mr. Darcy doubted the event would be fun, or even worth leaving the warm house. Perhaps his friend was right though, and he did need to get out among people and stop being morose over what had almost happened.

The horses were fast, and the sleigh arrived in Meryton quickly. Many carriages crowded around the small church already. Both men climbed out of the sleigh with Mr. Bingley giving directions to the driver as to the care of the horses. Mr. Darcy looked sharply at his friend as Mr. Bingley told the driver and groom they could wait at the inn. Did he not know they would drink themselves silly? Mr. Darcy sighed.

“Bingley, has everyone in the entire county come to the church tonight?”

“I hope so as tonight is a special occasion. It is an auction as the church is raising funds to replace the church steeple that burned down this summer.”

Mr. Darcy stopped in his tracks with a frown. “Auction? Livestock will be auctioned inside a church? Is that not blasphemous?”

Mr. Bingley tilted his head. “There will not be any livestock, Darcy. People have made things that are to be auctioned. Being that we are two of the wealthiest men in the county, I think it only right that we show up and give our support. It will be fun!  I am hoping someone is selling sausage. I love pork sausage.”

Mr. Bingley quickly trotted up the steps as Mr. Darcy groaned.  He plodded up the steps of the church to the door that was being held open for him. He could not imagine why his friend thought an auction at a church would be a fun event. Sometimes he really wondered about Mr. Bingley.

An epidemic. A forced marriage. Can love bloom?
Miss Elizabeth Bennet’s secret beau is in London when the epidemic strikes, a rare and deadly form of smallpox. Due to a new law, all unmarried men and women of age must wed by the end of the year. Elizabeth, in secret mourning, must find a husband but can any gentleman find a place in her broken heart?
Mr. Darcy joins his friend at Netherfield to find a wife. He plans to marry for duty and not the woman that attracts him. But returning to Netherfield after attending his aunt, he finds his careful plans ruined.
Can Mr. Darcy make amends for his insulting Elizabeth at the Meryton assembly? Will Elizabeth recover from an unexpected and heartbreaking surprise? Dare Mr. Darcy offer for the woman he desires?
This novel features the handsome and genial Col. Fitzwilliam visiting Meryton, an overly officious Mr. Collins, a strong-willed Lady Catherine de Bourgh asserting her opinions and a slow burn love story between Mr. Da rcy and Elizabeth Bennet.
A Happy Assemblyausten authorsausten proseDarcy and Elizabeth booksdarcy and lizzyElizabeth BennetGeorge Wickhamjaffjaff storiesJane Austenjane austen fan fiction kindlejane austen fanfictionLongbournMerytonMr. Darcypride and prejudicePride and Prejudice fanficPride and Prejudice fanficitonRegencyRegency Englandromance