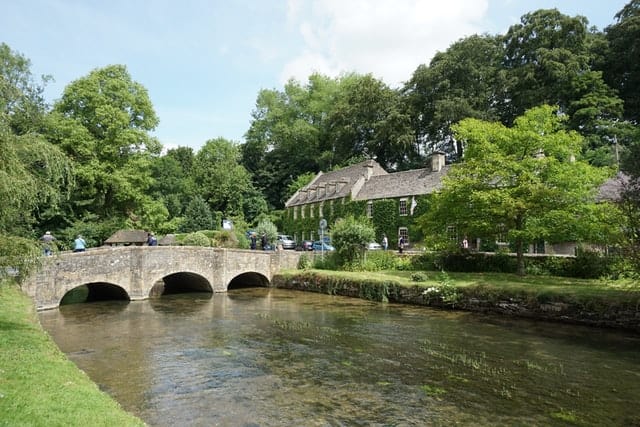 Hello everyone! I hope you’ve had a good holiday season and winter. After my dad died unexpectedly, 8 days after his lung cancer diagnosis, in September, I have had a horrible series of deaths. My rescue cat I tamed, Sandcat, and then my beloved corgi Munchkin had to be put down in February. Both her back legs were disabled and she could not move well anymore, and was incontinent. I was devastated, it was unexpected and it has taken me a long time to recover. I haven’t even put away her dog beds, ramp, heating pad or toys.

Here’s the eulogy I wrote for her: Munchkin was well loved. The best soccer player, even getting out of her collar to run out on the field to chase the ball at my daughter’s high school soccer game. It took two teams of players to catch her.

She had the white racing stripe on her face identifying her as the fastest corgi. She loved all people and hated all dogs. She was was the best trail dog. The best kayaking buddy and even had her own lifejacket with a handle.

She was independent with a strong personality. No dog food was good enough after she found out the Queen of England had corgis. Thankfully serving her food on the silver tea service only lasted a few days. She preferred cheese or meat lover’s pizza. The puppicino at Starbucks was her drink of choice.

Munchkin was the best protector of property and herder of cats. Anything suspicious in a 4 house radius was barked with a warning. Growls were issued at all dogs crossing the sidewalk without her permission. She was not scared of any dog bigger than her or smaller. She was proud of her tail and waved it vigorously at new people who were obviously going to be members of her fan club.

Munchkin was preceded in death by Poophead, Koko, Spot and Sandcat. (All of whom were cats.) (She had nothing to do with their deaths.)

A Sheepish Encounter at Pemberley is released on Amazon!